Where, oh where, is Spring? 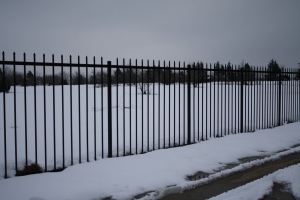 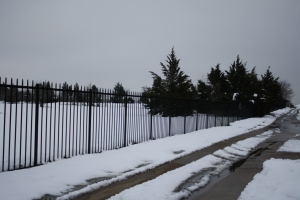 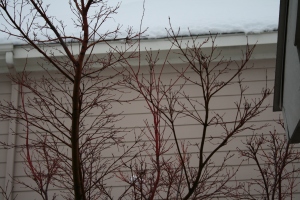 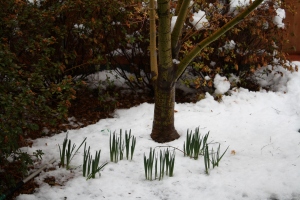 Not here yet, that is for sure.  These pictures are from a week ago when we received 12 inches in Dallas.  In one day.  That has never happened in my lifetime.  In fact, not since 1913.  These pictures were actually taken the day after.  I had to work and couldn’t capture the beautiful scenery I saw on my drive home.  It really was breathtaking.

But then it melted.  With all the water from the snow, the garden is soggy.

I did get outside for a few hours this past Sunday when the sun decided to come out and warm things up a bit.  I mainly weeded.  It has been way too wet to plant my English peas and Sugar Ann snap peas.  So I am a bit discouraged.

I did have some seedlings to germinate. 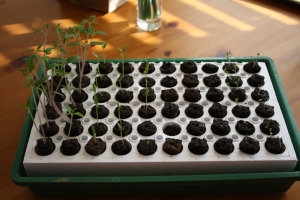 The tallest ones on the left are Porter tomatoes, next  to those are some anaheim peppers.  The anaheim’s  were a free packet I received and wasn’t sure exactly what kind of pepper they were.  Well… it turns out they are also called Hatch peppers and are very similar to Poblanos, which I love,  so I am excited about these. 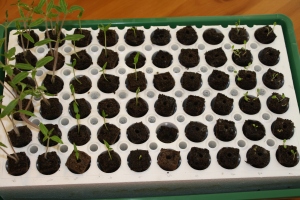 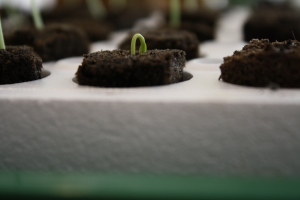 The tiny sproutlings on the right are Chinese delphiniums.  The nothings in the middle were some coleus seeds from plants I had last year.  I thought I would try them, but they didn’t germinate. 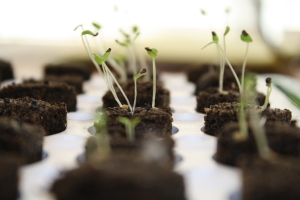 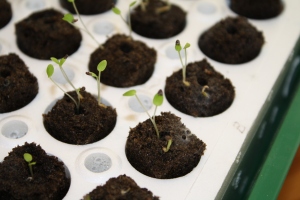 I know Spring is just around the corner.  Until then, here are some Jonquils I picked the day before the snow fell. 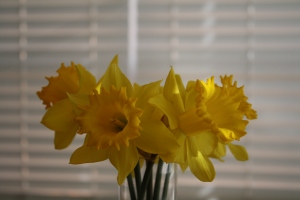